Nepal is facing an enormous dilemma regarding the phenomenon of girl trafficking, representing a major crisis in the country. Due to a pervasive lack of female empowerment and an acute absence of overall awareness woman are trafficking to boarders country & India for prostitution. Like wise children’s are being trafficking for Indian circus. This has caused a major crisis of AIDS in the country. Stopping the traffic of Nepali women and children is a big challenge for Nepali government and the communities. This human trafficking has been going on for years, and likely to continues for years to come. To address this problem there is no other option but to continue looking for effective means of preventing it. 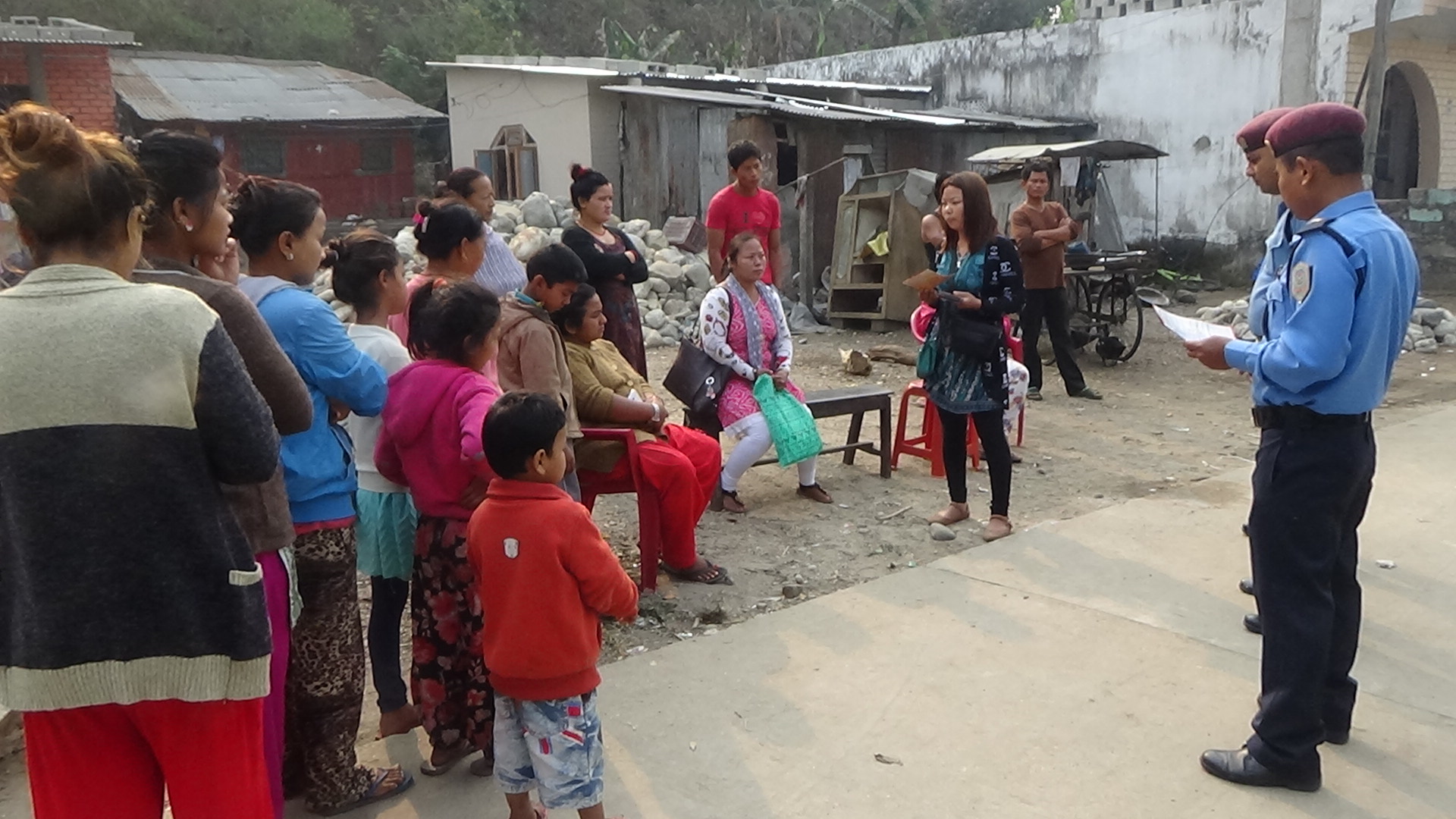 There are some districts in Nepal which are most vulnerable for trafficking women & children i.e. Makwanpur, Kavre, Sindhupalcowk, Nuwakot, Nawalparasi, Gorkha and other southern boarder districts. The source attempted to figure out the situation though actual statistics are hard to determine, the number of women taken in foreign brothels may range between 172000 and 2,000000, with about 20% under the age of sixteen or twenty. About five to seven thousand are said to be trafficked to India every year. 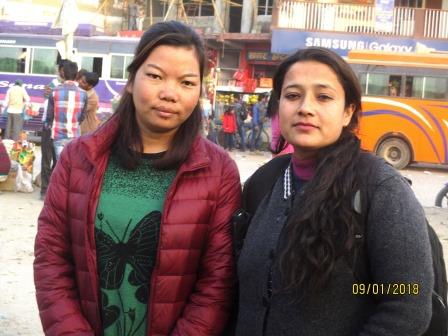 Strategic address: ETSC has 3 strategic ways and objective to achieve through the implementation of programmes that are Prevention, Intervention and Rehabilitation. Though there are no simple solutions to combating the human trafficking. Many attempts have been made to determine the root cause of this problem in order to come up with a sufficient solution. The tools that we are using to stop the traffic such as education, awareness and economic alternatives are not in of themselves the solution 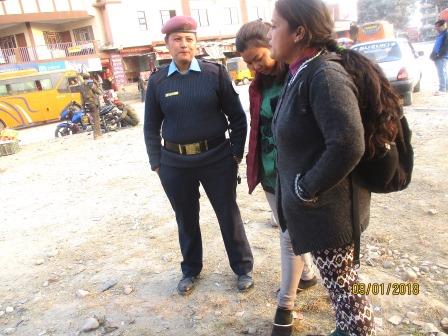 However, they do serve to provide us with practical ways to give value to women and girls even men in the name of overseas employment who might otherwise be sold for what is assumed to be their economic value.